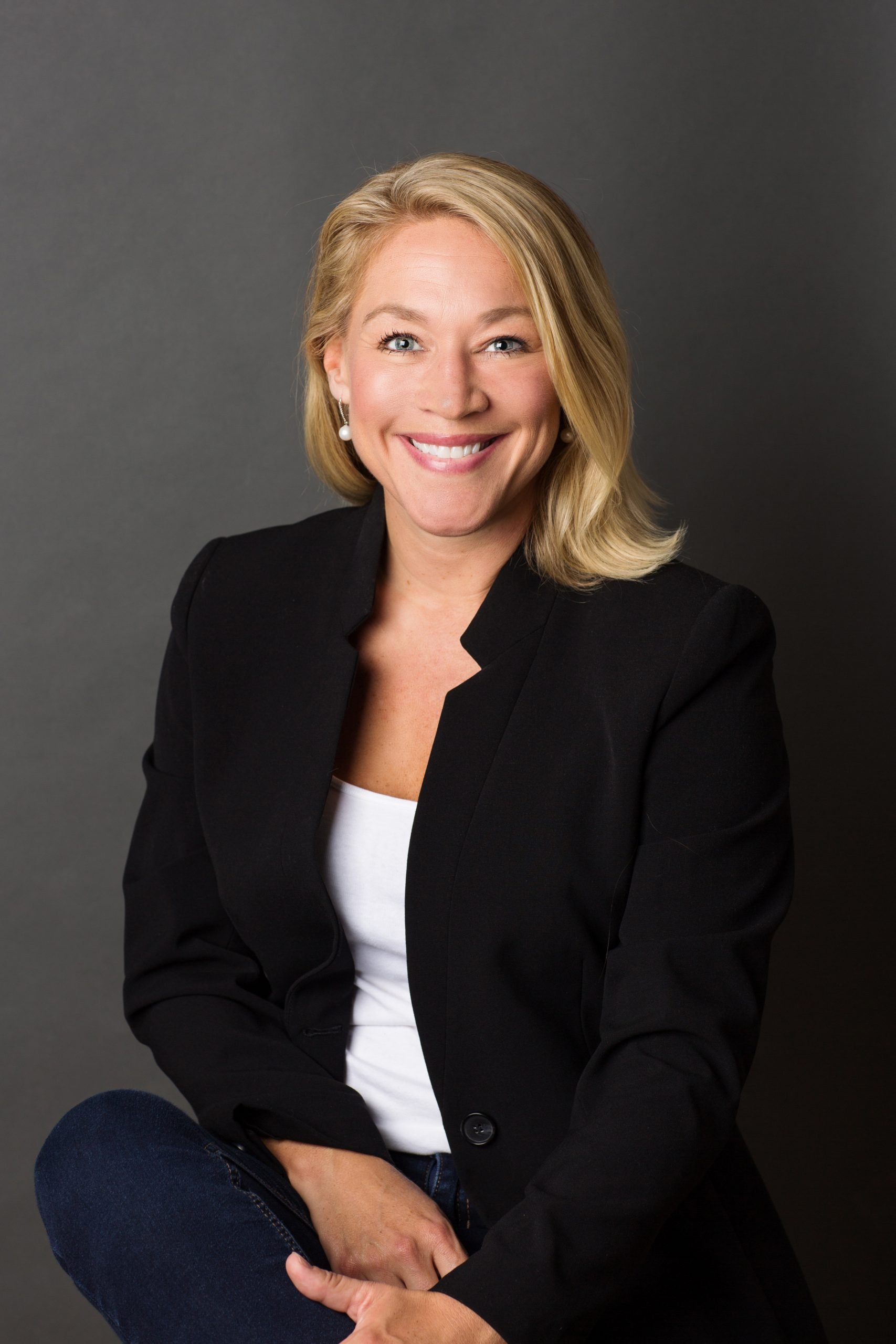 Election season is around the corner, and there’s one very special candidate for the US Senate that has caught our attention. Melissa Ackison of Columbus, Ohio–a small business owner, mother of four, and an FDWarrior–is running for the Senate. “I’ve always been determined,” said Melissa, “and I’ve always believed that no one can write your story other than you and God. When people tell me I can’t do something, I never listen.”

When Melissa was 14 she visited both the Mayo clinic  and Ohio State University James Center because a painful growth was deforming the left side of her face and pressing her eye outward. They thought it might be a really bad infection, but the doctors diagnosed her with fibrous dysplasia. “I remember the doctor talking as though I wasn’t a human being, like I wasn’t right there in the room. They made it sound like I would never amount to anything because of my disease.” said Melissa.

Melissa Feels Grateful for her Parents

“The minute we left the hospital my dad turned to me and said, “Forget what that doctor said. You know that no one can determine your success and your story except for you and God.” Her father in particular instilled the value of hard work and really taught her the principles that helped her persevere, find faith, and move forward.

Of course, the doctor was not wrong about the many challenges Melissa would have to face as a person with FD. She has had 22 surgeries. Her eye socket is missing, her cheek is hollowed out, she’s had a major fluid leak, lumbar drain in her spine and new sinuses drilled. “I may look different. I may have scarring, but I have always defended myself. I could make people laugh and that made them feel comfortable,” explained Melissa, “My spirit was strong and that has really helped me toward success.”

By age 23 Melissa was knee deep in a career in human resources. By 29, she had built her own company, a staffing agency for the elderly, handicapped, and disabled. “I became interested in welfare reform through my business, and that along with my own struggles with Obama care really got me interested in running for public office,” says Melissa. “I realized that, regardless of political party,  you have people making policies who have no idea about the real world implications of their decisions. As a candidate and a business woman, I really believe that working together is the ultimate goal and that bipartisanship can help move important issues, issues that matter to real people, forward.”

As a rare disease patient, Melissa has a unique perspective on important issues. She’s one of few conservative candidates who advocates for medicinal marijuana and has taken an interest in fixing health care. “I know what it’s like to live with chronic pain and to feel like the government is too involved in my health.” Melissa relies on homeopathic care to manage her FD pain, which is a particular area of concern for FD patients. “I use acupuncture, hot and cold compresses, and honestly, prayer. I have a deep faith and that has given me strength.” 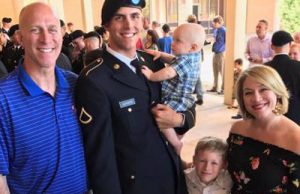 Right now, Melissa is busy visiting the 88 counties of Ohio and sharing her story with voters of every stripe. She has her youngest son, a 1 year-old, out on the campaign trail with her. “I think it’s healing for children to see people come together, to meet people who are different from them and to appreciate their differences,” says Melissa, “I want my sons to know that this is what a strong woman looks like. I am good enough, smart enough, real enough to fix these failed policies.”

Melissa hopes to win a seat in the Senate and represent Ohio, but she has a special message for FD/MAS patients and their parents. “Tell them that every nook and cranny of their body is exactly as it’s supposed to be. We are beautiful. We have amazing capabilities! Tell them that this diagnosis is not an end. It’s only a beginning.”