Over, Under, Around, or Through 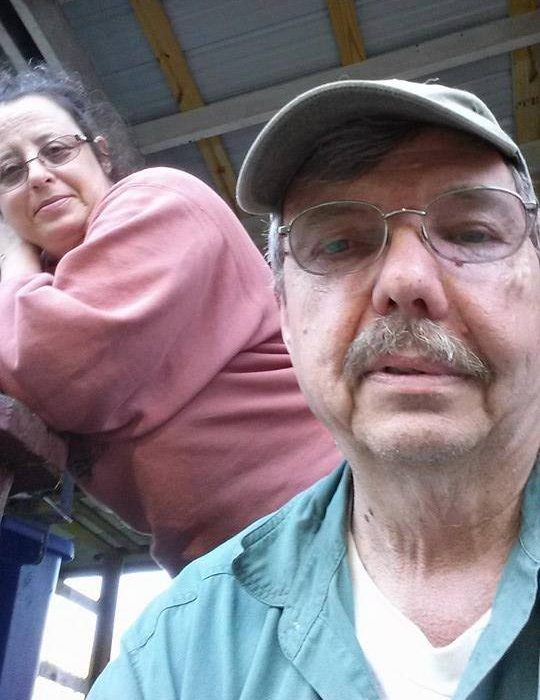 When Fred Zeth was 8 years old, his parents were told he had cancer. “Take him home and enjoy him,” the doctors told the Zeths, “because he won’t last long.” It was the late 1950s, and none of the doctors in the greater Philadelphia area had ever heard of fibrous dysplasia or McCune-Albright syndrome (FD/MAS). The unexplained black and blue growth that ballooned Fred’s left cheek to four times its size seemed inexplicable and ominous.

Fred saw every doctor his parents could find in the area until finally, through desperation, his parents leaned on fellow church members who connected the Zeths to Children’s Hospital of Philadelphia and Dr. C Everett Koop. Dr. Koop would go on to serve as Surgeon General under Presidents Reagan and Bush and continued to be a mentor throughout Fred’s life. After taking a biopsy of Fred’s cheek, Dr. Koop diagnosed him with fibrous dysplasia. “Koop was a pediatric surgeon. He took me around the children’s wing where many children really did have terrible, terminal diagnoses. He helped me understand that, yeah, I had a terrible disfigurement, but it was a gift to be able to leave that hospital and live my life.”

And Fred did! “This disease can make you, but it does not define you,” Fred said, reflecting on his journey.

“Over, under, around or through, that’s been my motto. I always find a way.”

Fred’s can-do attitude was fostered by his father who encouraged him to be anything he wanted to be and not to let a diagnosis hold him back. He signed Fred up for karate which helped him gain focus and build confidence. Fred stuck with karate for over 20 years and even earned a black belt. Only once did he use his skills to defend himself in school when a schoolyard bully picked on him for his looks. “One fight was enough, they left me alone after that.” 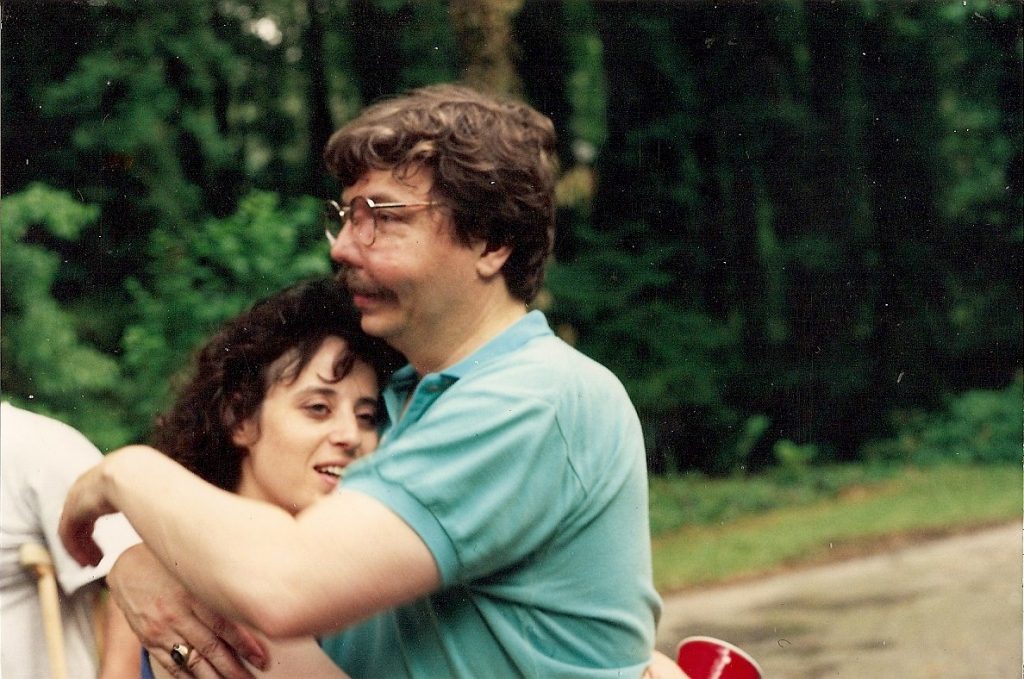 In his youth, he described himself as a long-haired hippie, and today he remains somewhat of a conservationist. He took up fly fishing as a hobby. He enjoys the peace and quiet of the river and throwing a line on the water to catch smallmouth bass and trout. He still enjoys tent camping and even took up competitive shooting as a new outdoor hobby to enjoy. He teaches environmental school, training people to vet smokestacks for EPA emission levels.

During school, Fred became close friends with a woman who eventually became his wife. For years, his diagnosis made him fear having children, but they did eventually have the joy of having a son. Speaking to Fred, it’s clear that faith, family, and a sense of determination have grounded him despite the difficulties he faced.

Today it’s hard to notice the FD lesions that marred Fred’s face as a child.

“I’ve had 20 surgeries over the years, so now it’s barely visible.” More recently, Fred’s struggle has been with pain, “It started about 15 years ago and has been constant ever since,” Fred says, “I’m in pretty severe pain most of the time, but I do my best not to let it impinge upon my life.”

“For a long time, I thought I was the only one in the world with FD. Certainly, I’d never met anyone else with FD until I attended the 2017 conference, which was a real eye-opener” Fred recalls hearing the experts at the conference confirm that FD could not be passed on to children or grandchildren. “I prayed and prayed that my son would not have to face this disease,” said Fred, “Hearing that it couldn’t be passed on was a weight off my shoulders.” 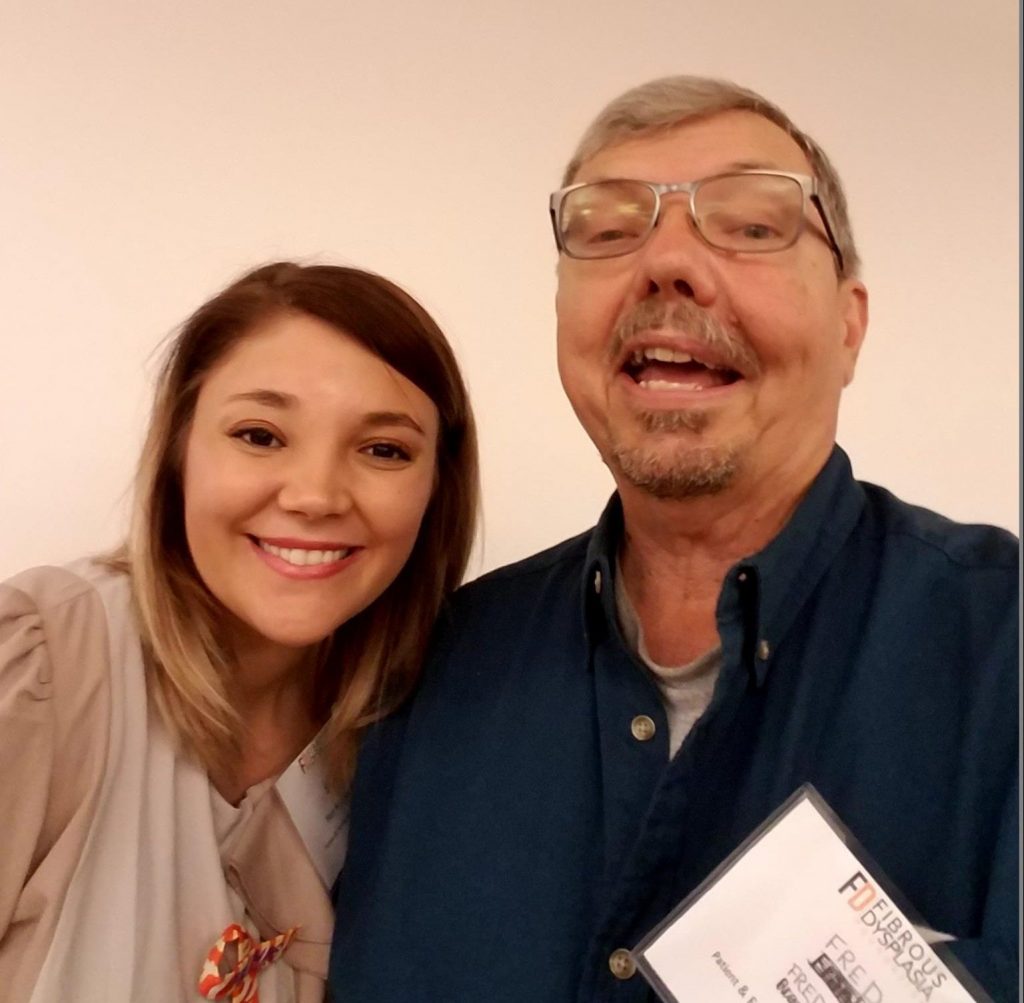 Fred and a fellow FD/MAS patient at the 2017 conference

The resources available to the newly diagnosed today astound Fred, who wishes he had that much information and the sense of community that exists now when he was young. Now, Fred tries to be active in the FD/MAS community online. “I feel for the parents of young children who are diagnosed,” said Fred, “I tell them, this won’t limit your child unless YOU limit your child.” He’s always happy to connect with any parent or patient who wants to talk. “FD is not a nice disease,” Fred says, “but you can either give up or get up. I tell them you’re going to be okay, and more than that, maybe you’re even going to be great.”