A disease like fibrous dysplasia, McCune-Albright syndrome (FD/MAS) can drastically alter a person’s daily activities and lifestyle. This can be especially hard on young people, who struggle with feeling side-lined by a genetic mutation that they cannot control or treat. Furthermore, FD/MAS patients often receive their diagnosis in childhood, when what they want more than anything is to fit in. That’s why we loved connecting with FD/MAS patient, Pedro Wandscheer Zangrando of Jaboticabal, Brazil and hearing about how he’s stayed active in his passion: sports!

“I have always been a huge sports fan,” explains Pedro, “as a kid I was very involved in soccer, but when I was 12 years old, I broke my arm during a game.” Pedro healed, but when the same break happened again 8 months later, the doctor suspected something more complicated was present. “The X-ray showed that I had FD lesions all throughout my body, my leg, arm, face,  and ribs, all over.”

Pedro had known he was medically different even earlier, because as young as 2 years old his face showed some asymmetry, but it wasn’t until he was told that he couldn’t play soccer anymore that he really felt inhibited by the disease. After the second break, Pedro spent several months in a wheelchair recovering fully, but was he determined to return to an active lifestyle. “I am a rebel,” says Pedro, “once I was given the okay to leave the wheelchair, I tried thinking of anyway I could remain involved in sports. I started training myself in table tennis.”

Pedro brought the same dedication he had for soccer to this new game. He practiced table tennis and trained daily, becoming very competitive. He competed for 7 years at the state level. “I also played volleyball competitively throughout college,” explained Pedro, “My doctors gave me the all clear to play and I loved it.” But it was Pedro’s passion for table tennis which, several years later, lead him to carry the Olympic torch for a portion of its journey to the 2016 Summer games.

“It started in 2014 when I founded a table tennis program for the town of Jaboticabal. I started teaching lessons in the local school and community center,” explained Pedro, “The program was free and it was the first table tennis team of its kind ever created.” At one point, Pedro had 50 people involved in his table tennis program, ranging in ages from 14 to 72 years old. It was an incredible way to build community, and to honor Pedro for his unparalleled efforts, he was asked to carry the Olympic torch on one leg of its journey from Olympia to the host city for the games. 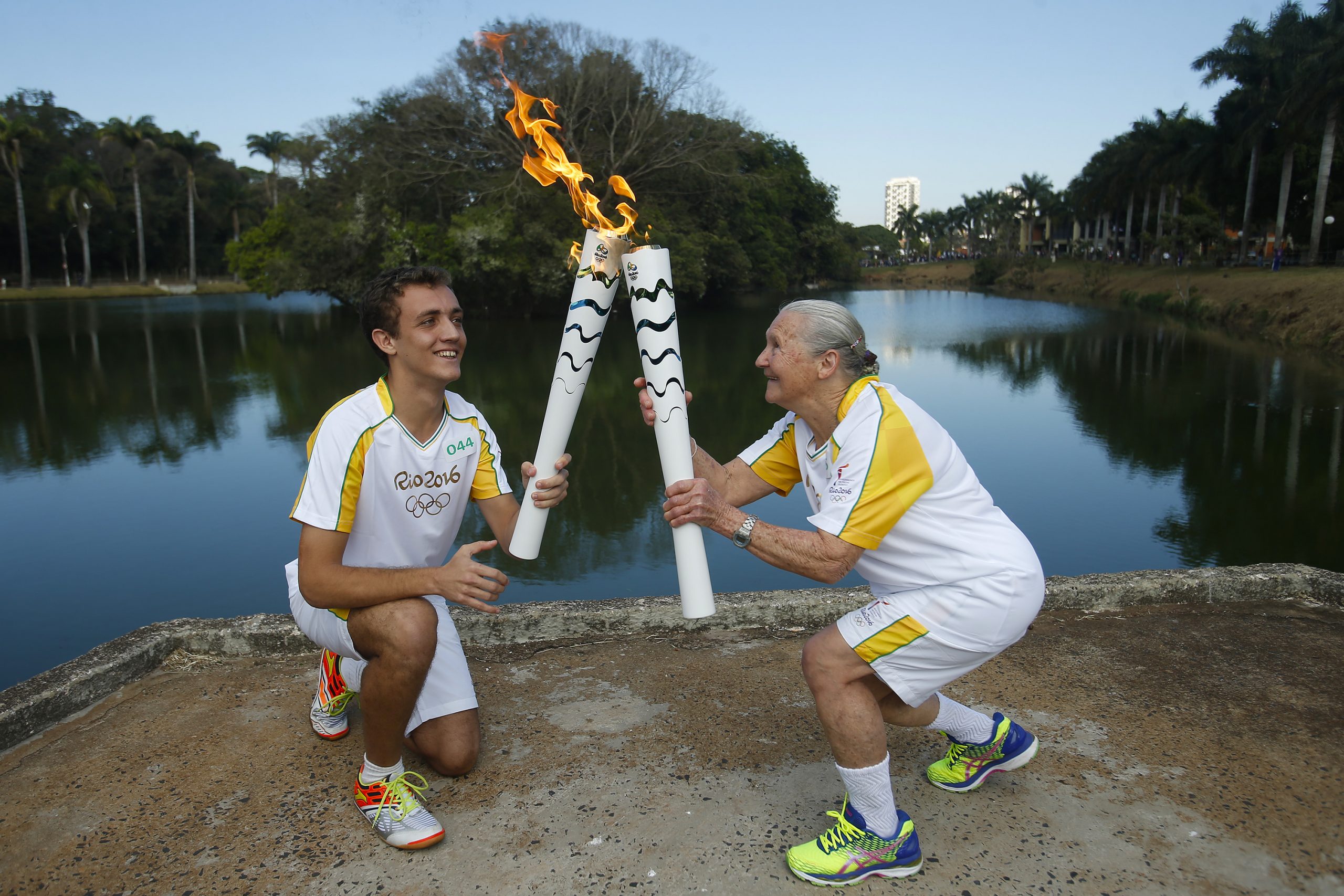 Pedro has actively sought any opportunity to be involved in athletics and to nurture his passion in sports.

“It was a huge honor to carry the torch, but it’s only one aspect of my involvement in the Olympics and competitive sports,” says Pedro, who went on to work as a translator and local liaison for the Olympic Committee of Malaysia, working both inside and outside the Olympic village. “I continue to do anything I can to be involved with sports, it’s what I love,” said Pedro. “With the Olympics especially, the energy of the athletes, and all the nations together doing our best to be in the top of the world, it’s really an incredible event. This passion has led him to work with national skateboarding competitions, running social media for an american football team, among other odd jobs.

Pedro has also brought his enthusiasm and determination to the FD/MAS community. “As I got older, I read more and more about FD and realized that I also have MAS,” said Pedro, “I became more involved with the patient group and started helping other patients and answering questions.” He has been relatively lucky since his original diagnosis, only suffering form one other break–a cracked rib from a sneeze! Though he does experience some back pain from the discrepancy in his leg lengths, he is otherwise in great health. “Even though I do not suffer as much as some do, I wanted to learn more and connect with others, just like I do through sports.”

Pedro’s drive to connect has inspired him to attend the International Consortium of FD/MAS Researchers meetings where he met other patient groups and heard from the world’s experts on this disease “It’s incredible to hear about the science and research,” said pedro, “and to see how many patients struggle with FD/MAS.” 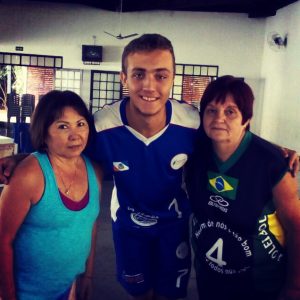 The positive energy Pedro brings to every interaction is apparent even over the phone. His diagnosis is rare, but so many patients like him have found a way to remain active and involved despite the limitations that FD/MAS places on them. “For me sports are a kind of therapy and all of my best moments involve sports,” says Pedro, “I know that it isn’t easy to be a rare, but we should all use it to the best of our abilities! You are a special person and you have a special power!” Like Pedro, we hope all FD warriors find their special power and move beyond their diagnosis to the quality of life they hope and deserve to lead!